Battle of the Browsers

In the final instalment of our series on 'Building Trust Online', Ellie Burridge ranks five of the most popular web browsers based on how trust-worthy they are. 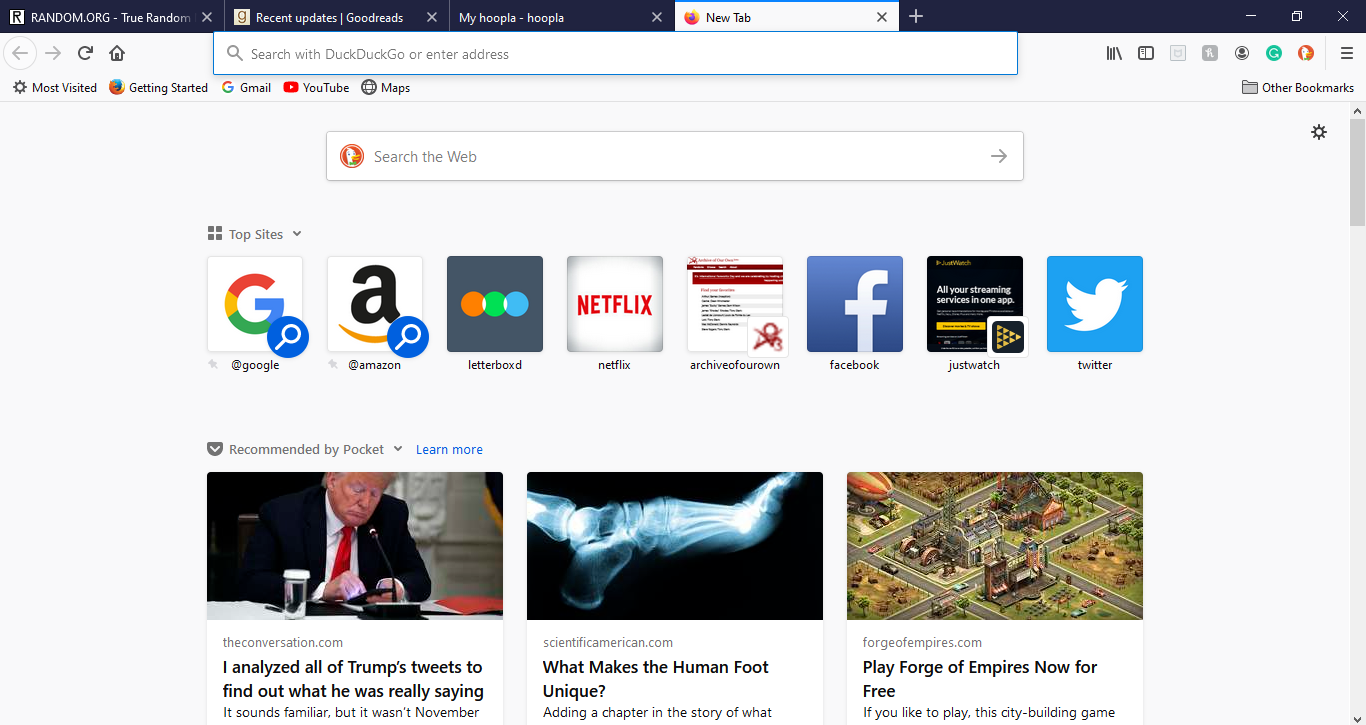 It's hard to argue with the perception that the Mozilla Foundation are the 'good guys' of the internet. Firefox consistently tops "which web browser do you trust the most?" polls, and its status as a not-for-profit sets it far apart from the browsers owned by huge conglomerates like Google, Apple, and Microsoft.

Mozilla even has a manifesto laying out the company's ethos, with ten principles ranging from "The internet is a global public resource that must remain open and accessible" and "the internet must enrich the lives of individual human beings" to "a balance between commercial profit and public benefit is critical". These are relatively uncontroversial ideas, but seeing them laid out by the company you're using as a window into the entire internet is a relief.

Firefox is free and open-source, meaning its code can be accessed by anyone. It is also one of the most customisable desktop browsers, with the option for a variety of plugins. This user-friendly interface goes a long way towards making Firefox a favoured browser - which is important, as it doesn't come as a default on any device, unlike some of the other browsers on this list. Some of the best add-ons are the password manager and ad-blocker.

Security and privacy are both priorities, with frequent updates ensuring that Firefox continues to keep its users' data safe. Furthermore, they don't track your browser history - unlike most of their competitors, as we'll see in a minute. In private mode, Firefox doesn't store any of your history or passwords, and cookies are erased after every session. It is secure against hackers through Sandboxing and tracking protection. Furthermore, Firefox alerts you if your email address is involved in a data breach.

Overall, Mozilla Firefox comes across as a web browser you can trust, with robust security, an admirable dedication to its ethos, and a unique focus on its users' privacy. 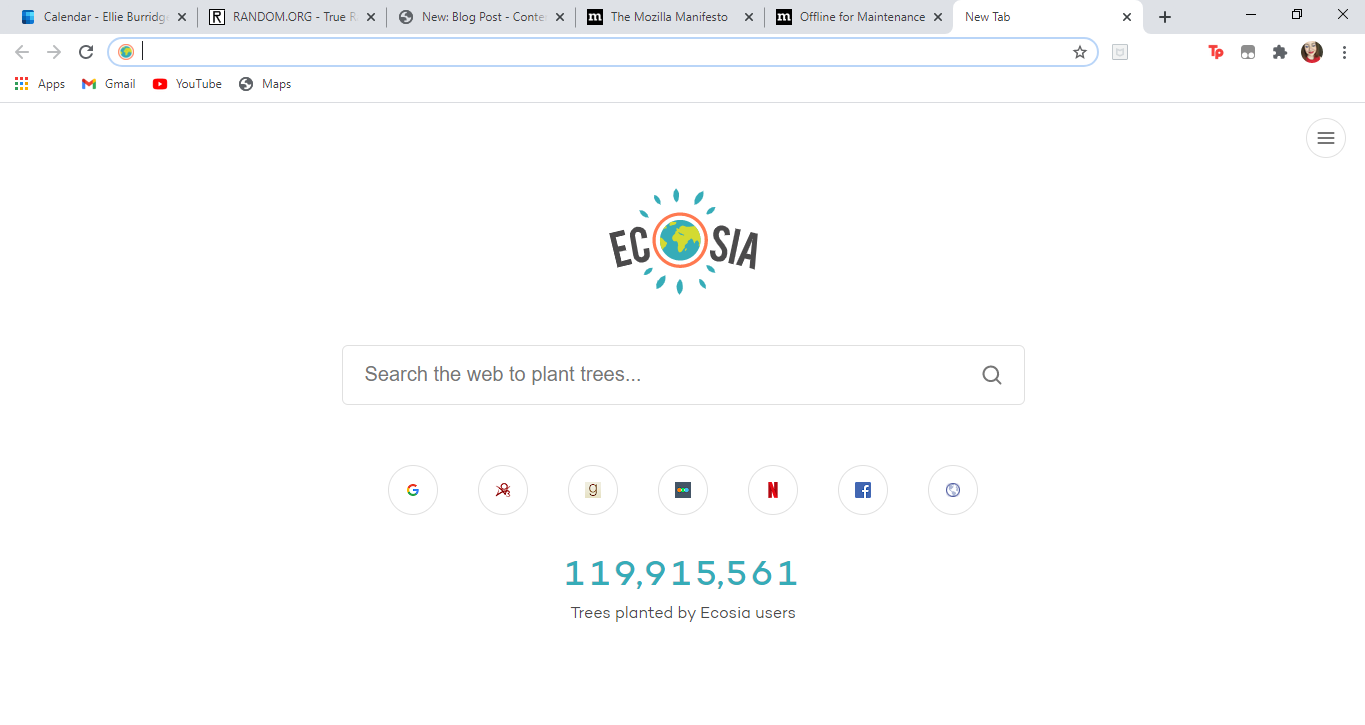 Google may deserve its bad reputation (see our previous post on search engines) but its web browser is the industry behemoth for a reason. Its free, open-source software (Chromium) is the basis for a few of the other entries on this list. While security is an issue (breaking news: Google is collecting all of your data), Chrome is one of the most secure available browsers. So it's just a case of weighing up what you're comfortable with.

The data collection is a problem for many: Google collects your search history, browsing history, website permissions, and location data if you're on mobile. For the most part, it's just so Google can get better at selling you stuff - and I know there are some for whom this isn't a problem. But the invasion of privacy, and the commodification of you as a web-user, can be a dealbreaker, and the implications never become less sinister.

However, Chrome's security infrastructure includes automatic download scanning, phishing and malware warnings, and Sandboxing tabs - all of which go a long way to making up for Chrome's failings.

It all comes down to personal preference: Google's ethical quandaries can be off-putting, but the quality of its products is enough for some to overlook their misgivings.

For those who use Macs or iPhones, Apple Safari is an inevitability. And it's a good browser, too - so good that few with Apple products bother to switch it out. It's speedy and easy-to-use, with great security features, although it's not available for Android phones or Windows desktops.

The security features protect users from phishing scams and fake sites, with Sandboxing and tracking protection. Still, Apple has been accused of unethical data collection, same as Google (with giant corporations, it's probably best to assume your data isn't safe). Some steps have been made to improve the users' privacy, with opt-out settings, but the default can still be concerning.

If you have a Mac or iPhone, Safari is a fine choice of browser. Just make sure you check up on the privacy settings before you start browsing. 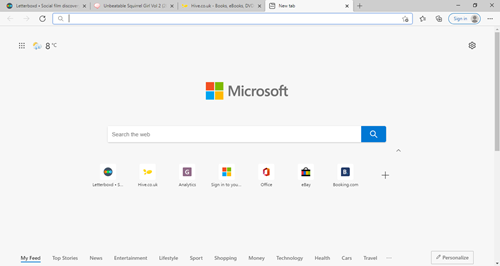 Microsoft Edge is Windows' default browser. As someone with a Windows laptop, I hardly use it. My favoured browsers, as listed above, are Firefox and Chrome, and I use both of them over Edge, which sits abandoned on my taskbar.

Some of this is the lingering memories of Internet Explorer, Microsoft's previous web browser, which became such a laughing stock that it became necessary to scrap and rebrand. Edge certainly isn't as bad as Internet Explorer - it's built using Google's Chromium platform - but it's nowhere near the top of the pack. Edge is certainly making strides: its security, which at first lacked key features like tracking protection, is becoming better and better in this regard. It's the 'newest' browser on this list; so it's got plenty of time to climb.

There's not a great deal to say about Opera: it has its own host of privacy concerns, with a built-in VPN that tracks your online activity. Although the data is anonymised, this can still be off-putting - especially when the third party collectors of data are (among others) Facebook and Google Analytics. Other than that, it's fairly standard: it incorporates Google's Chromium and it runs well as a result. There's nothing to recommend it above any of the other browsers on this list, which is why it finds itself at the bottom.

Browsers can seem incidental to our internet experience, mere frames through which we find the real treasure the world wide web has to offer. But as the above list proves, there's a lot to consider when choosing a browser you can trust. There isn't one perfect browser for everyone - but for my money, Firefox is leaps and bounds ahead of its competitors. Give it a try.

Ellie Burridge has a degree in English Literature and Creative Writing and multitudinous conflicting feelings about the internet and technology as we know it. Although she does not always manage to follow her own principles on the web, she hasn't ordered anything from Amazon in almost 6 months and the only outlandish conspiracy theories she ever peddled on social media involved the boyband One Direction.

"We make sure we fully understand the brief before we do anything. It means we can get the project up and running for you more quickly and we know what outcome you want from it.

We have a good reputation and we want you to recommend us or use us again yourself. If our work doesn’t bring you the results you want, you won’t come back! That’s why we have a growing team in-house to build your website, install your WebShop, set up a high-end content management system or create bespoke software applications – and to make sure it’s exactly what you want."